Completed all fields? Continue below to make the wire transfer payment.

Please transfer the total amount to:

You'll receive a confirmation by email after the total amount has been received.

When the amount has been received, your order will be sent to you by post.

Welcome to my website! Nice to 'meet' you here. Look around and learn about my albums and songs.

Songs that came up naturally. Not planned, not scheduled. Just because they 'are there' or they ' come up'. Mostly from wondering about things going on and of course from love for music. In the big world of music I am just a 'small boy'. So very special for me: my own website! Would you like to know more? Listen to my songs or maybe we meet soon in a show! 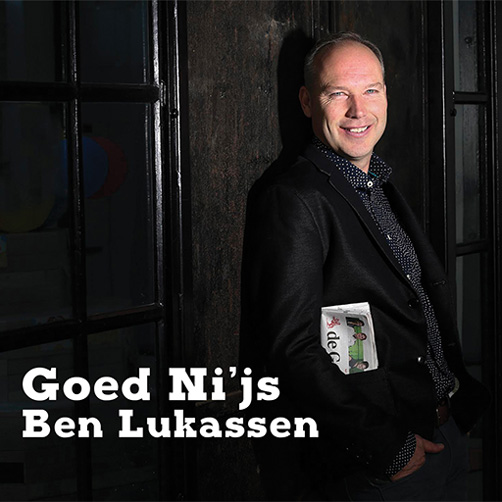 Clear, fresh and full of confidence. 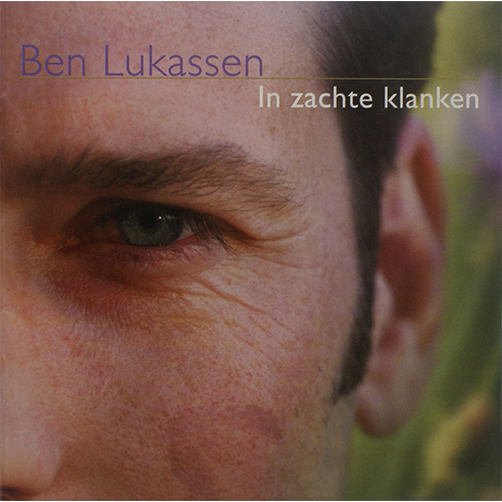 In Zachte klanken (In soft sounds) 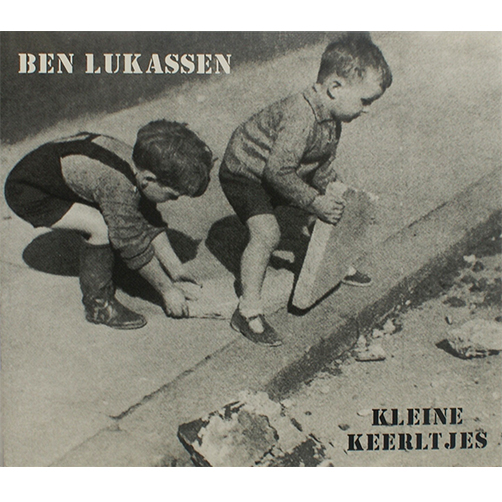 Buy album ‘In zachte klanken’ to hear these tracks.

The musician, born in 1968, started singing in a childrens choir before he could read. Before his 10th anniversary he started playing drums, was teached in music school in Doetinchem and started to play the guitar and the piano as a teenager. In a musical (family)surrounding the first songs were automatically born, not planned, not scheduled. Ben Lukassen is writing songs autodidactically. Straight from the heart, subtle and open, always with a lot of rhythm and feeling for language. English, French, German, but especially his most beloved language: the Dutch Low Saxon language. Ben is singing Dutch Low Saxon lyrics, because he loves the sound of the words. He writes and plays his songs by guitar and piano. He composes and arranges most music by himself.

The result: in addition to the CD ­ single 'Kleine keerltjes', two, under Silvox ­ label, released albums. 'In zachte klanken' (2005) with 14 various songs adapted to the gentle sounds of the Dutch Low Saxon language. In this album Ben's nature of child is to be heared. A fresh and relaxed album with beautiful songs by which each listener will easily daydream. In 2010, on his album 'Zon' (2010), Ben presents 13 bright, rhythmic pop songs. This album with class and compact band­oriented pop songs was rated highly on value, not only regionally in the Achterhoek, but also in the rest of the Netherlands and even abroad. 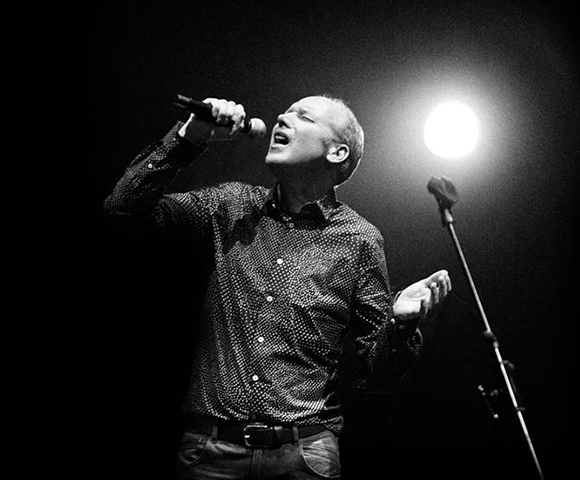 In addition to solo performances and shows with band, through the years Ben Lukassen was seen in many regional theatres with 'De Keerls'. A collective of songwriters Henry Welling, Joop Boxstart and Ben Lukassen supplemented by other musicians.

After a first period of parenting, the family­man and father of three teenagers started new professional recordings in 2015. New stories, new experiences, new songs. In 2016, a new album will see the light. The 'little boy' will present 'great' songs on again a distinctive album. Balanced and mature, with 11 very musical and substantive tracks in high quality audio.
Ben Lukassen finally matured, will definitely remain the 'little boy'. The 'boy' with great respect for the music and for the given songs. Proud of the musical path that has been traveled.
At its own pace, with great care and love for the music. But above all, with great gratitude for all performances for special people on very precious moments in their lives.

For orders, bookings, questions or remarks: